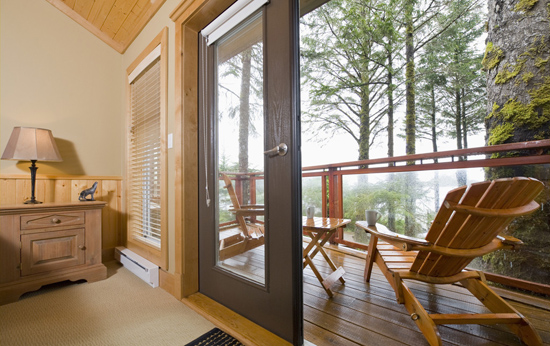 Demystifying the "black factor" in the mahogany furniture market

Unscrupulous merchants fraudulently deceive consumers in order to seek violence, and malicious speculation on the mahogany market is to obtain money. Everyone wants to get a part of themselves from the big cake in the mahogany market. The interests of normal market operations are no longer able to meet the needs of certain enterprises or individuals, or they want to reverse the losses in order to create market chaos. In the face of huge interests, some people have chosen "shortcuts."

The fuse that caused the trust crisis in the mahogany furniture industry was considered by many peers to be a "spoiler" for some businesses. On December 22, the reporter went to the Tianhonghong Wuhan Xiangjiang store, which had just opened for a month or two, and the area was close to 1000 square meters. He saw 16 words on the doorstep of the store--"Chinese-style palace mahogany furniture is not worthy of discount" . In addition, a poster of â€œwaxing pk lacqueringâ€ was attached to the store. The poster reveals the long-standing lacquer masking ("white skin") phenomenon in the mahogany industry, clearly pointing out the advantages of waxed furniture over painted furniture. These moves have caused public outrage in the industry.

Liu Haichao, director of Lianhonghong Marketing Co., told the reporter: Even Tianhongâ€™s sales philosophy is â€œprice per pound, no compromiseâ€, and the poster of â€œwaxing pk lacqueringâ€ is to let consumers buy a clear understanding.

Zhang Jianyu, executive vice president of Lianhonghong, said: "Taiwan writer Bo Yang has said that China is a sauce tank. The mahogany furniture industry is also a sauce tank. I will be a spoiler. I will stir up the sauce tank and remove the foam. Let the benefit of the consumer, benefit the employees, and benefit the national tax revenue."

â€œThere is no good or bad, true and false mixedâ€ This is a long-standing problem in the mahogany furniture industry. A few days ago, CCTV's "Weekly Quality Report" broadcasted the "White Leather Smeared Mahogany Furniture" program, reporting that some manufacturers in Fujian Xianyou were doped with white skin in mahogany furniture and then "dressed up" at a high price. This is like "the emperor's new clothes", an industry open secret but no one is willing to expose.

Interests make this series of behaviors become the unspoken rules of an industry.

The price cut of the redwood market is not unfounded. â€œThe market of mahogany materials fell before the Spring Festival of 2012. Taking the price of Laos rosewood as an example, the price of raw materials dropped from 170,000 tons to 130,000. The price of lobular rosewood also fell by 10%-20%. Some middle and low-end wood species have also seen price cuts ranging from 10% to 15%." Industry insiders told reporters that this is mainly because some timber merchants are rushing to withdraw funds before the Spring Festival, and they have to cut prices. But the good big materials have not fallen, but the price increase, the price reduction is mainly ordinary small and medium-sized materials. Although the decline in raw material prices at the beginning of the year was not large, it also hit market confidence to a certain extent, which caused some rosewood investors to start to hold the currency, which caused the sales of mahogany furniture to become cold this year. This cold market has led to speculation in some businesses. 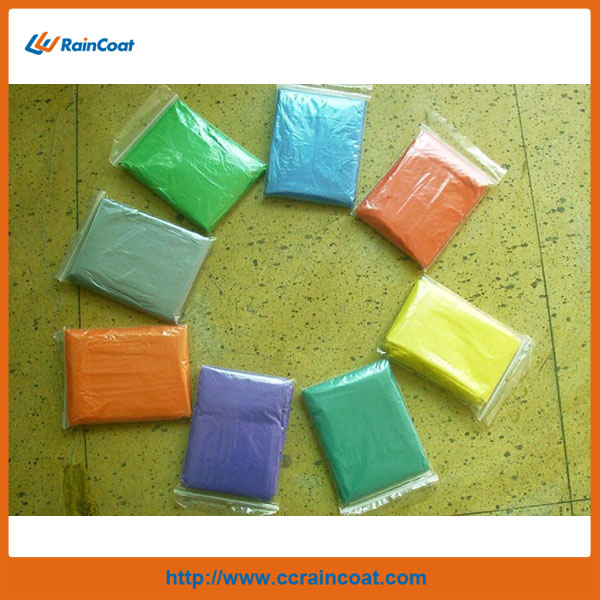 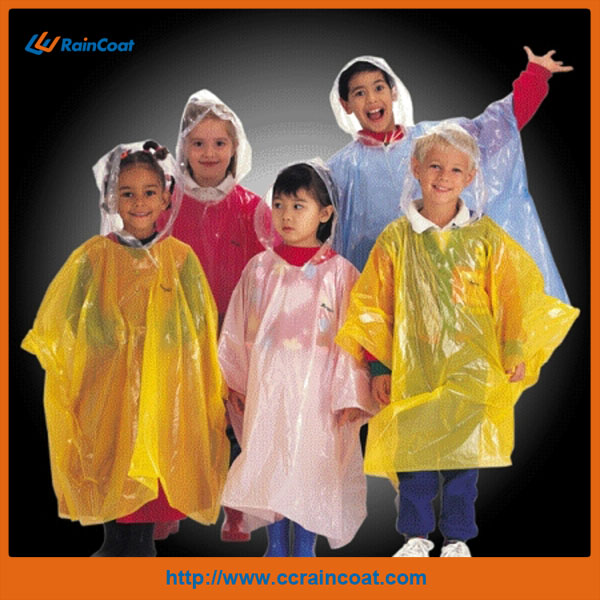 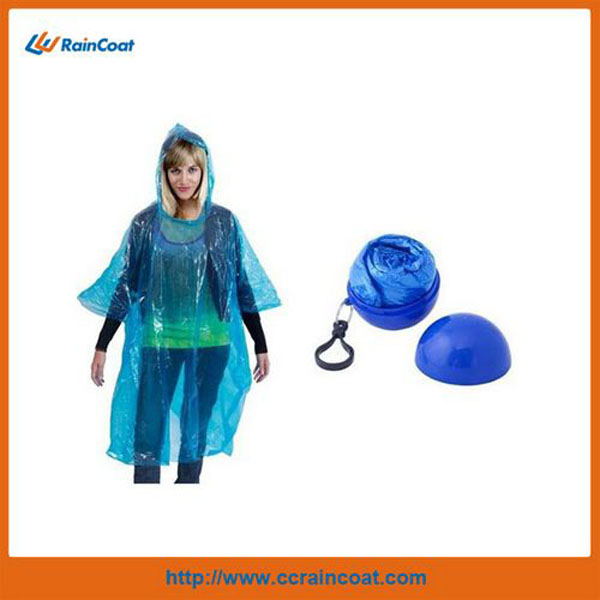 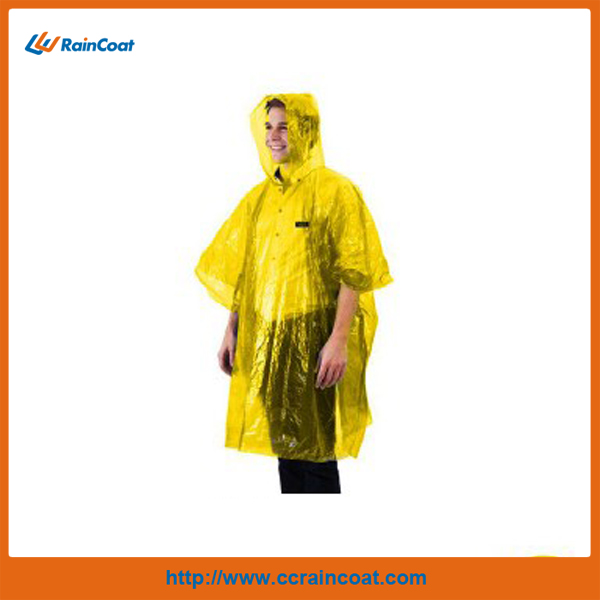